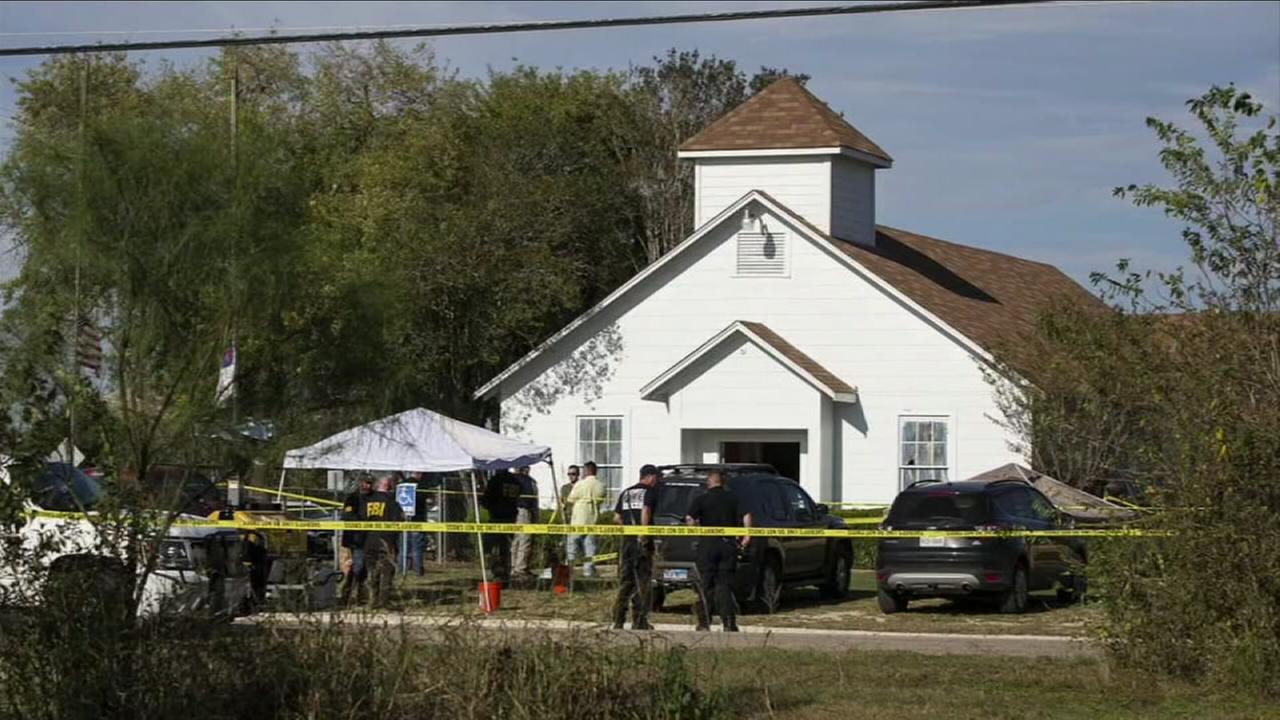 The hostility toward Christianity is reaching a boiling point in some circles of our society. Evidently, a large segment of our society is offended and angered by the fact that we pray for one another when tragedy strikes.

California representative Ted Lieu walked out of Congress’ moment of silence that was honoring the victims of the massacre at First Baptist Church of Sutherland Springs – a stunt to get attention to promote gun control legislation.

When Paul Ryan tweeted a relatively benign blessing it set off a Twitter firestorm.

The people of Sutherland Springs need our prayers right now.

Of course, these days if Paul Ryan tweeted that puppies were cute or that the sky was blue, it would set off a Twitter storm. But this one was particularly harsh. And profane.

The murdered victims were in a church. If prayers did anything, they’d still be alive, you worthless sack of [expletive]. (Star Trek actor Will Wheaton.)

Keith Olbermann, who is likely in the Guinness Book of Records for Smugness and Arrogance, had this to say.

Thoughts and prayers” again, @realDonaldTrump, idiot? These people were in CHURCH. They WERE praying.

That was the groupthink theme that was picked up by many in Hollywood and leftwing folks. Prayer does no good, they say. These Texans were praying and they still died. See? If prayer was useful, if it was real, their prayers would have turned aside the bullets of the madman and saved all their lives!

To all those asking for thoughts and prayers for the victims in #churchshooting , it seems that your direct line to God is not working.

They were in church. They had the prayers shot right out of them. Maybe try something else.  (Actor Michael McKean)

They were in a church that was full of prayers. They need a government who will enact common sense gun law. (Rosanne Cash)

Thoughts and prayers for people who were mowed down in a church sounds especially hollow. (Karen Tumulty – Washington Post)

Perhaps a Twitter user named April summed up the views of many others.

The victims were literally in a church. Your prayers are worthless. You need to actually do something. But you’re afraid of the @nra.

This is understandable, I suppose, in a world exposed to the “name-it, claim-it” style of prayer that focuses on using God as a means to an end, a way to achieve your goals and get what you want out of life. Heresy has consequences. And we cannot expect the lost world to understand us or even to try to accurately represent us. Jesus said they hated him and they would hate us. Stuff like this should never surprise us.

But that is not what prayer is all about. We do not pray to guarantee a certain result, to control God’s actions, or to prevent suffering. We pray to align our hearts with the heart of God and to bring ourselves under God’s authority. We pray to gain the strength to accept whatever comes. We pray for wisdom and insight, for understanding. We pray for the presence of God to comfort us and the power of God to sustain us.

We recognize this is an evil world. In an evil world, there are sometimes evil acts. Sometimes those evil acts are performed against God’s people. The Bible doesn’t promise us that only bad people will suffer hurt or that walking with God is a magic force-field to shield us from all harm. Job suffered horrors beyond my imagination. Jeremiah went to God repeatedly to complain about the circumstances of life. Habakkuk couldn’t understand the activity of God and was even more horrified when God revealed what he was about to do. This will only be a just world after Jesus rides down from heaven and grasps the reins of power. Where Jesus rules there will be peace and there will be righteousness. Until then, there are no guarantees. In a world of sin, there can be tragedy and crime and disaster.

There are many questions that are answered in the Bible, but one that is seldom answered is the question, “Why?” After the long argument between Job and his friends, when Job is increasingly frustrated with the unfairness of life, God finally steps in. He doesn’t explain himself to Job, but essentially tells him, “I am handling my job, trust me.” We believe that God is sovereign over this world and is working to glorify himself and accomplish his purposes. How did this do that? I do not know. I wouldn’t even start to try to explain. But God calls us to trust him. That is the difference between us. You don’t trust God. We do. We trust a God who sometimes permits bad things to happen to good people. We trust that this world of evil is moving toward a glorious conclusion. You don’t believe that. But we do. And so we pray.

We pray for God’s protection for our children, our grandchildren, our churches, and those we love, but we know that there are no guarantees. We pray for other believers, other churches, our nation. We even pray for people such as you who don’t believe in prayer. We don’t pray to prevent all suffering. But we pray because we believe in God and trust him.

You don’t know our God and you may even doubt or deny his existence. Obviously, that makes our prayer seem nonsensical. But we know and do not doubt. We have come to know God through Jesus Christ. We serve a Risen Savior and he is very real to us. In times of darkness, we have walked in his light. When evil has surrounded us, we have tasted of his goodness. When the power of the enemy has seemed too much we have learned that “those who are with us are greater than those who are against us.” (2 Kings 6:16) We have received his forgiveness. We have known his presence in the deep watches of the night. We have felt his healing touch when our hearts have been wounded. We know he is faithful and good. And so we pray.

We pray because we want the people of Sutherland Springs to know what we have known. We pray because we believe that the God who has helped us will help them. Are there some who say, “thoughts and prayers” as an empty phrase, as political jargon. I am sure there are. But that is not why we pray. We do not pray as an immunization from danger but because we believe in the awesome power and glory of the God we worship and to whom we pray. When we see such suffering among our brothers and sisters in Christ, we want them comforted by our savior. We pray because he is wonderful.

We understand why you would ridicule. You do not know our God and you have not experienced his grace. But we have.

We do not see prayer as a magic amulet to keep us from harm. We see prayer as a means of connection to the God of heaven. When the world explodes, he gives us strength. He is wisdom in confusion and hope in despair. He is joy in grief and love in a world of hate. He is and has been all that we need. He is our Savior, our Lord. He is faithful and good.

And so we pray.