(Editor’s Note: Matt McGlamery is a contributor at Apologia Appalachia.  I’ll confess, I’d never seen that blog until I asked for posts and contributors.  They are posting some top notch stuff at that blog.  Check it out. We have another guest post from one of their contributors that will be up in a day or two.)

The idea of a name change for the Southern Baptist Convention has been discussed for years. A quick survey of the Baptist2Baptist section of the SBC website shows the issue was discussed in 1975, 1998, 1999, and in 2004 when the proposal for a study of a name change was defeated by the messengers to the convention.

But that doesn’t stop us from discussing it, does it? I was in the hall today at work talking with Brian and we were trying to come up with ideas for a new name. I mean we aren’t exactly Southern any longer. We’re everywhere, but still predominately in North America.

How about the National Baptist Convention – NBC. What, someone already uses that acronym? 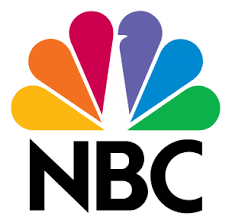 Well, we cover the entire nation. How about Nationwide Baptist Convention? We could be the world’s greatest Baptist convention in the world. It would be automagical and proactive.

Some churches don’t like advertising the fact that we are Baptists and our scope of influence does extend to the entire world. Could we change to the Worldwide Evangelicals or WWE? 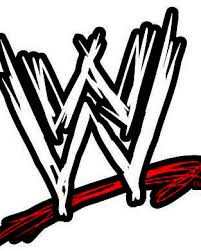 The Conservative Resurgence was a monumental period in the history of the SBC. Why not immortalize it in our new convention name? We are a place for solid conservatives, but Not For Liberals. The NFL Baptist Convention? 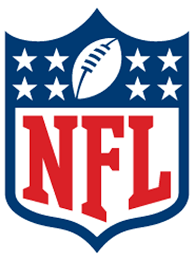 Ok, this probably stopped being funny a minute ago (if it ever started being funny).
So, what names do you think would better describe today’s SBC (serious or funny)? Comment away.