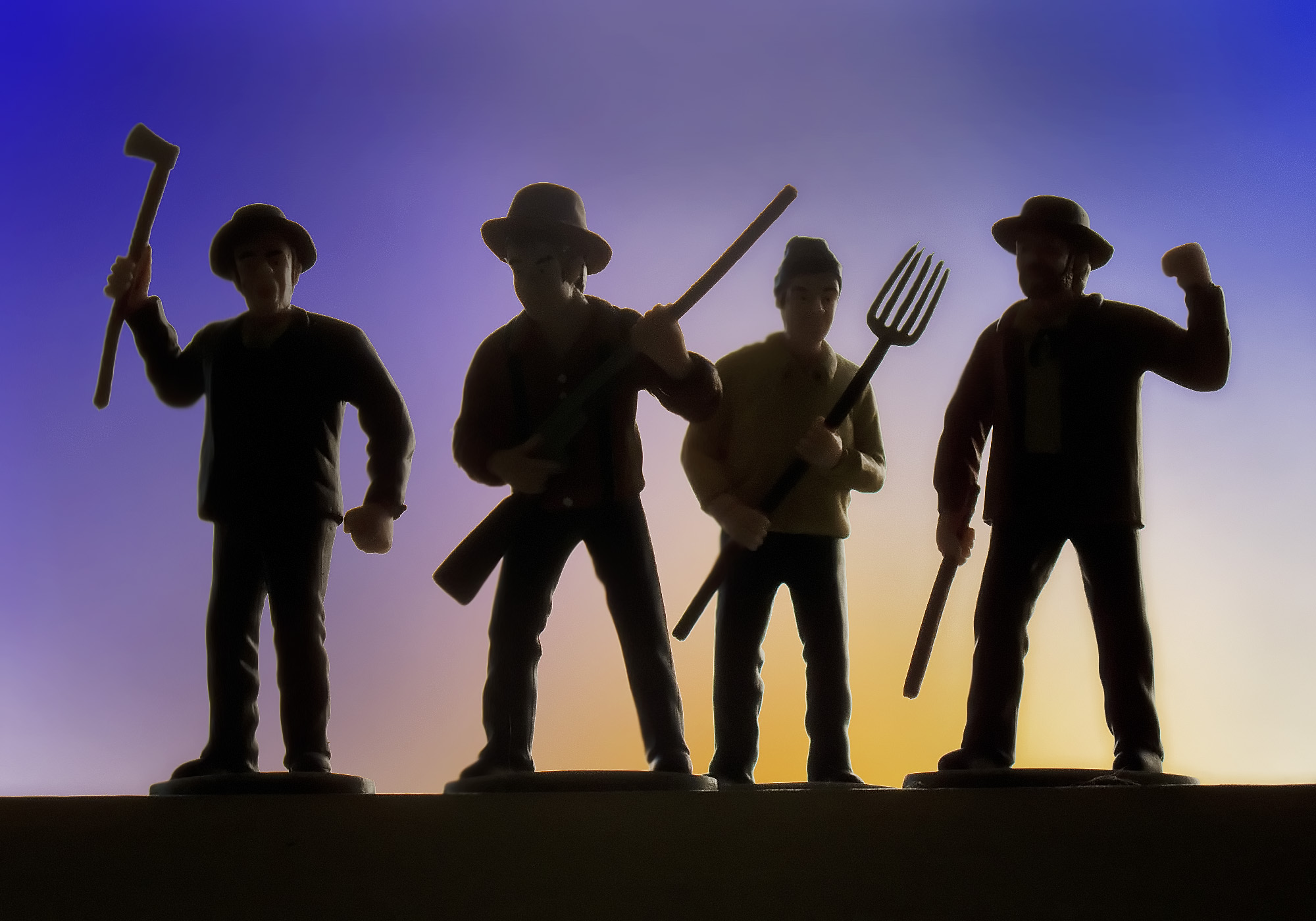 Can you remember all of the things you were ticked off about last February? Other than the Seahawks winning the Super Bowl, I can’t either. But I bet you were outraged about something.

The folks at Slate, which by the way is a quite outrageous site, spent 2014 compiling all the instances of outrage. There was something every day that got us worked up on social media. Some of these were serious issues—others were obviously not worth our outrage.

I found this comment from one of the author’s of that piece to be telling:

…it’s fascinating to look at how our collective responses skipped from the serious to the [petty]without much modulation in pitch.

In other words when we get outraged about silly things we don’t have much a voice left for things that should really cause outrage. This alone should caution believers to be wary of keeping in step with our culture of outrage.

But there is another reason why Christians should not follow this culture of outrage; namely, it will never accomplish our goals. In his first chapter, James (the brother of Jesus) shows us why outrage doesn’t work:

Know this, my beloved brothers: let every person be quick to hear, slow to speak, slow to anger; for the anger of man does not produce the righteousness of God. Therefore put away all filthiness and rampant wickedness and receive with meekness the implanted word, which is able to save your souls. (James 1:19-21 ESV

Social media does not lend itself to obeying James 1:19

. You can’t wait a week to respond to a comment on Twitter or Facebook. If you do, you look like a stalker going through someone’s old posts. If you want to be relevant and in the conversation you have to respond within 15 minutes or you’ve lost your chance.

This extends, as well, to believers that are unaware of the big news story of each day–to those who are outraged about their deplorable circumstances. In fact, this is likely the situation of James’ original audience. They didn’t have Facebook or Twitter as their rage machine, but they had the local watering hole where they could go and express their anger. James is saying, spouting off in anger and speaking as a wise sage when you’ve only just been exposed to something is foolishness, and this whether your spout off on social media or the local well.

As Christians we have an option; obey James 1:19

or Follow the Daily Outrage. I say this because of what James says in verse 20. Notice the sentence begins with the word “for”. This is telling us the reason why we should be quick to hear, slow to speak, and slow to anger. And what is that reason? Because the anger of man (our daily outrage) does not produce the righteousness of God.

Following the daily outrage does not produce what Christians should be striving for; namely, the righteousness of God.

In verse 21 James shows us the better way. In meekness we should throw of the sins that are befitting our old selves (like anger and foolishness) and receive God’s Word. This—and not man’s anger—is able to accomplish our goal; namely, the saving of souls.

This is not a call for silence. Nor is it a call to never speak on a daily outrage—even that day. It’s a call to listen to the wisdom of James instead of following our culture of outrage. There is much at stake if we parrot the world instead of follow the way of the Master in this area.