..and I’m guessing that most of my ministerial colleagues will be loath to make such an admission as well. 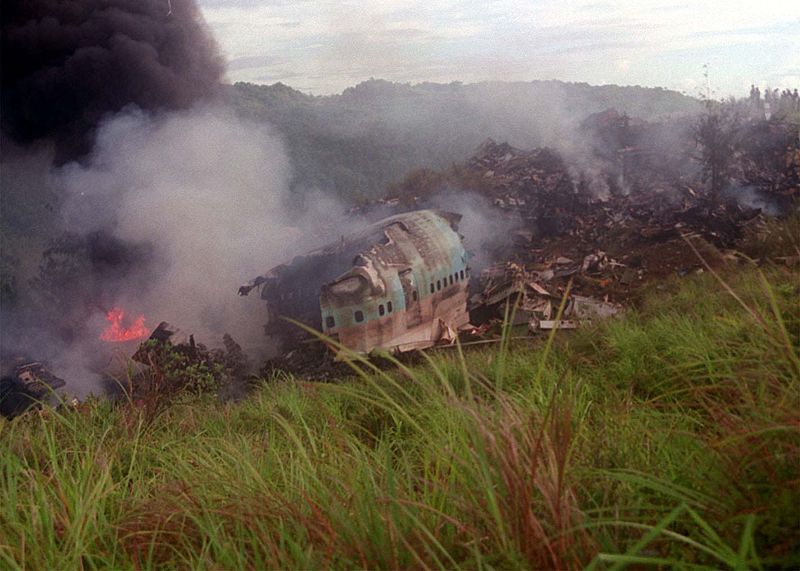 There is a perfectly good reason for such an attitude: No pastor wishes to be seen as damaged goods.

I have admitted to being “a bit tired” and did so many times over the past couple of years when people in my church would ask why I am retiring at such a young (er, 62, young?) age. A feeling of mild ministerial fatigue was for me merely one of the Lord’s signposts that my ministry at the church I had served for almost 15 years was drawing to a close – a normal progression.

I will also admit to being attuned to articles on clergy burnout and depression partly because I have been around some colleagues who appeared to be significantly fatigued, er, burned out.

The Baptist Standard carried story out of Baylor University on the subject.

The usual statistics are trotted out:

• 90 percent of pastors report working between 55 to 75 hours a week.
• 90 percent feel inadequately trained to cope with the ministry demands.
• 50 percent feel unable to meet the demands of the job.
• 55 percent say they are discouraged.
• 70 percent do not have someone they consider a close friend.
• 80 percent believe pastoral ministry has affected their families in a negative way.

I do not deny the problem here.  I have come to believe that after some years of service or after leading a church through a difficult phase of ministry that a wise congregation will work out some form of sabbatical, even if it is just a short stretch out of the pulpit. A month off would be reasonable.

After 30 years of pastoring where I had just a couple of occasions where I was out of the pulpit for two consecutive Sundays, I confess that an extended stretch away from routine pastoral responsibilities brought some benefits. Today, I would be less stringent about Sundays out of the pulpit that I have been over past decades.

Our seminaries, those ministerial seed beds do well to delve into this area, although when I read that the source for the story linked above shared a tale of clergy burnout after a year-and-a-half in her early twenties, well, there is a bit of a disconnect. Perhaps the addition of a  focus on ministers in a different stage would have added to the article.

Plodder’s top candidate of an issue related to clergy depression and burnout:Ministers must stop being so mulish and stubborn and display a demeanor where honest conversations are possible with fellow ministers and church leaders. If this issue is not resolved, well, see the photo above.

I recognize that this is a tall order, the Mighty Man of God admitting some degree of humanity, but I highly recommend it.