I have revised this because my original question was answered. I am told that the automatic weapons that Paddock had were already illegal and were likely illegally modified. Fine.

I am going to take my question one step further. 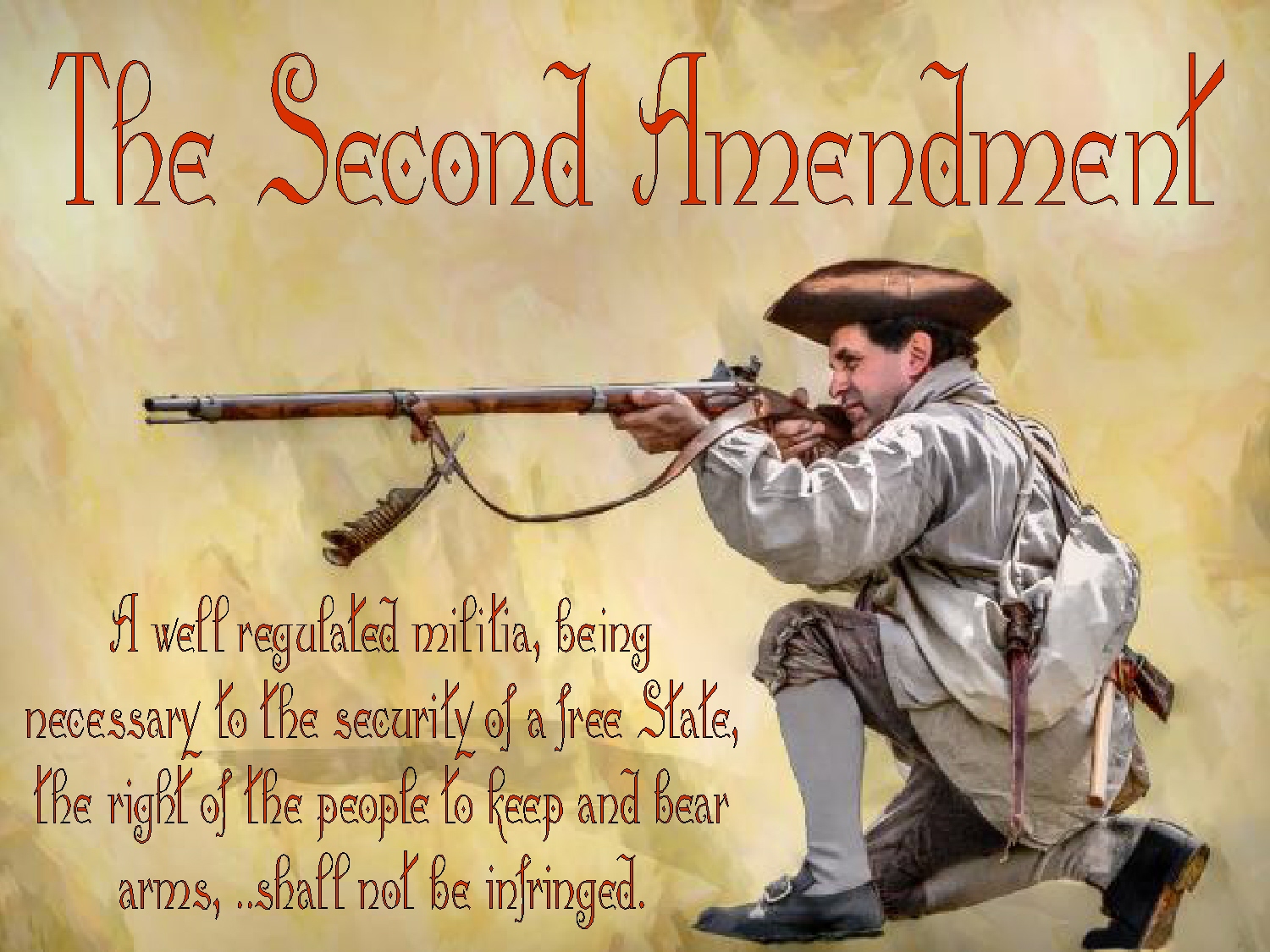 I have heard most of the arguments about the Second Amendment (armed militia, protection against tyranny, etc.) Again, I am not in support of repealing the amendment.

I will also admit that since I am not a gun owner, I don’t know much about laws as they exist. I do know that this guy had dozens of weapons which he easily adapted to become automatic weapons and he killed 59 people (last count I’ve seen) and it irritates me. It doesn’t seem right that a guy should have 23 weapons in a hotel room (again, last report I saw) many more in his home, and thousands of rounds of ammunition.

Is there any limit to the right to keep and bear arms?

So, here are my questions.

1. Do we really, in 2017, advocate for the arming of citizenry so that we can fight the tyranny of the federal government? Are we still thinking of the Second Amendment in terms of armed rebellion against the government? Someone put up a comment as if i didn’t understand that. I do. But are we really arming ourselves for revolution? Is it really wrong to look at something like what happened in Las Vegas (and all the others) and wonder if something shouldn’t be done.

If we are arming ourselves against the government, does that square with Romans 13?

2. I agree that the politicizing of everything that happens is wrong in America. But you gun owners need to understand something. To us non-gun people, every time something like this happens, we wonder a little bit more why people love their guns so much. It gets harder and harder to understand. When I see people posing with their guns, it baffles me. I just don’t get it. I can understand using a gun. And needing  gun. But the LOVE of guns seems really weird to me.

Can someone explain it?

3. Without giving up the Second Amendment, I think there are many of us willing to consider some real “gun control” measures. Is it all or nothing? I have to register my automobile. When I lived in Virginia, they had to be inspected annually. I did not consider that a restriction of my freedom to drive.

Are there gun control measures that you who are NRA supporters and gun-lovers can support?

I am not trying to attack you, I am trying to understand your passion for guns. Can you help a non-gun guy understand?